Top 5 things you should know about the .Net Framework 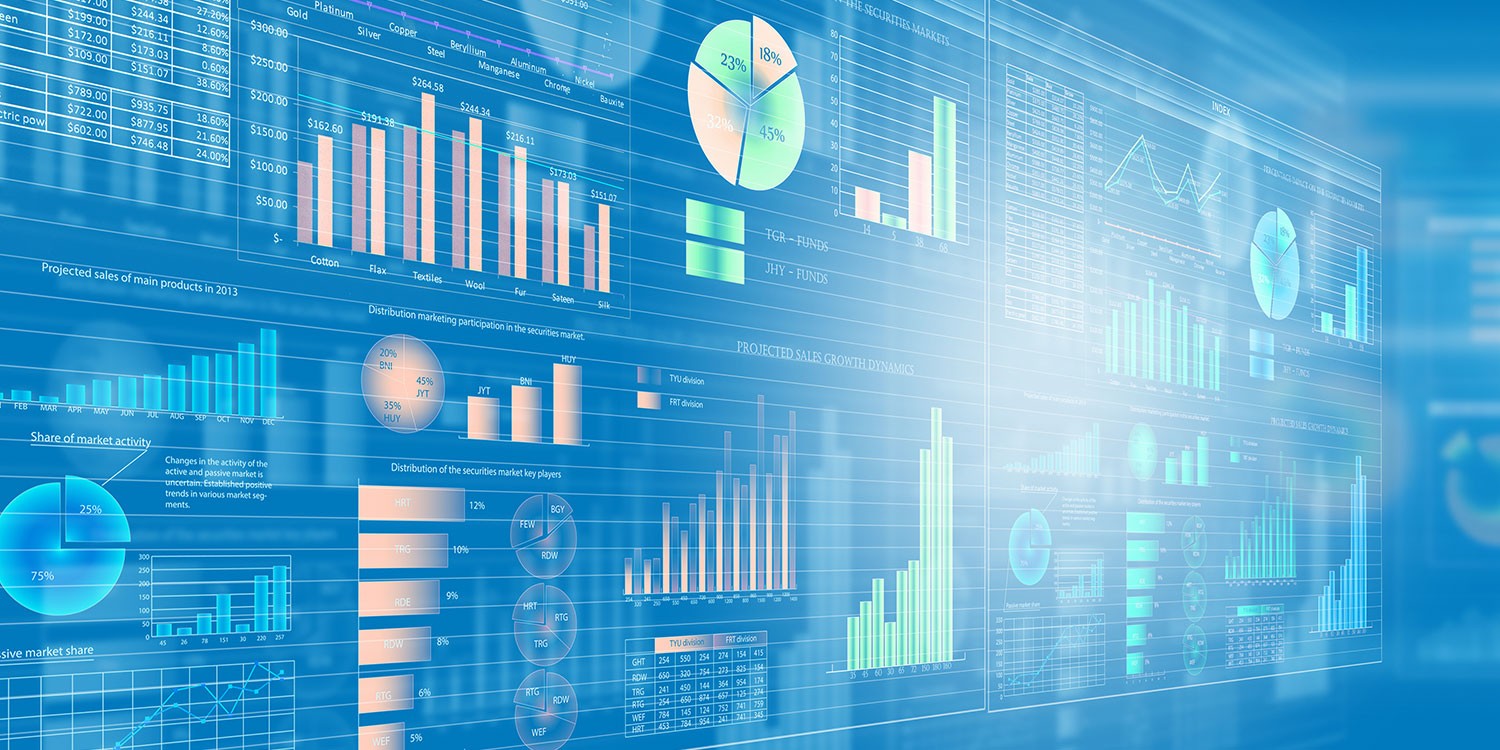 Are you satisfied with your return on investment (ROI) or do your projects create a big hole in your pocket? If you are still struggling with such projects, now is the perfect time to adopt the .Net framework!

Reusable code and object-oriented programming functionality in .Net dramatically reduce your operating costs. It is a unique model based on actions and data rather than logic. Thus, it saves development time (less logic, less headache). In addition, it is secure and ensures easy deployment with a controlled code sharing environment and side-by-side version control (run multiple versions of your application on the same machine).

.Net was developed by Microsoft as a software framework in 2002. It is pronounced as dot net and includes various coding languages, libraries and editors. You can create a wide range of applications in the .Net framework. These are web applications, mobile applications, games, cloud, Internet of Things (IoT), etc.

Dot Net has a huge library that contains many ready-made pieces of code. We can classify libraries according to different departments such as encryption, security, access to databases, etc. The readymade code provides support for simple and complex data structures.

Read this blog to learn about the top five things about the .Net framework.

1. Previously, .Net was not an open source

.Net was announced by Microsoft in the late 1990s under the initial name of Next Generation Windows Services (NGWS). It was not an open source framework until 2014. Being open source is in itself an advantage. Dot Net is free to use and distribute to users. In addition, any user can shape the frame as needed.

Being an open source, it has become a collaborative platform that has created the basis for cross-platform applications. In essence, open source is an agile development style, which reduces project completion time in .NET

In a closed source, even as a project supplier and partner, you do not have access to the code. However, an open source system allows full access to projects. This diagram shows how an open source software ecosystem works.

2. .Net is not limited to Windows

Being an exclusive product of Microsoft, .Net was only used for Windows. Microsoft released the first version of Dot Net Core in 2016. Unlike Dot Net, it works on several computer platforms. Being both open-source and cross-platform is a blessing. It opens up more opportunities by adding new platforms for your applications. You can create applications for Mac OS X and Linux with Dot Net Core. In addition, you can use .Net Core for the Internet of Things (IoT) and the cloud.

3. The main programming languages ​​of .Net

Dot Net is a huge software framework, which contains 32 programming languages. Some of the important languages ​​are C #, F # and Visual Basic. The other programming languages ​​are A Sharp (.NET), Boo, Cobra, Fantom, IronPython, Sharp, Oxygene, etc. to name a few.
.Net understands frontend and backend languages. As for example, ASP.NET is used as backend and C # & VB.NET are used for frontend development.

Security is an important characteristic of any software framework and a study shows that Dot Net is more secure than Java. The vulnerability density of Java is 30.0. and .Net is 27.2. Here, the term “vulnerable density” is a means of quantifying the number of faults in the code example (average faults per MB of analyzed code). In summary, this survey indicates that Dot Net is a more secure platform than Java.

Therefore, .Net is developing as a popular software framework for developing applications for banks and other financial institutions.

5. Dot Net is a big umbrella

.Net is a large umbrella that encompasses many languages, tools and technologies. As a popular global service provider, Microsoft has created a systematic development ecosystem for application building, quality assurance, re-engineering, and migration.

So, being compatible with a wider network of languages ​​and skills, Dot is also interoperable! The term “interoperable” refers to the virtual working capacity of any hardware or software with different hardware / software, including those that have not yet been invented.

It is essentially a language-independent framework. It can work with the most common computer languages ​​and operating environments. Dot Net offers three types of interoperability: