The Future of CodeIgniter 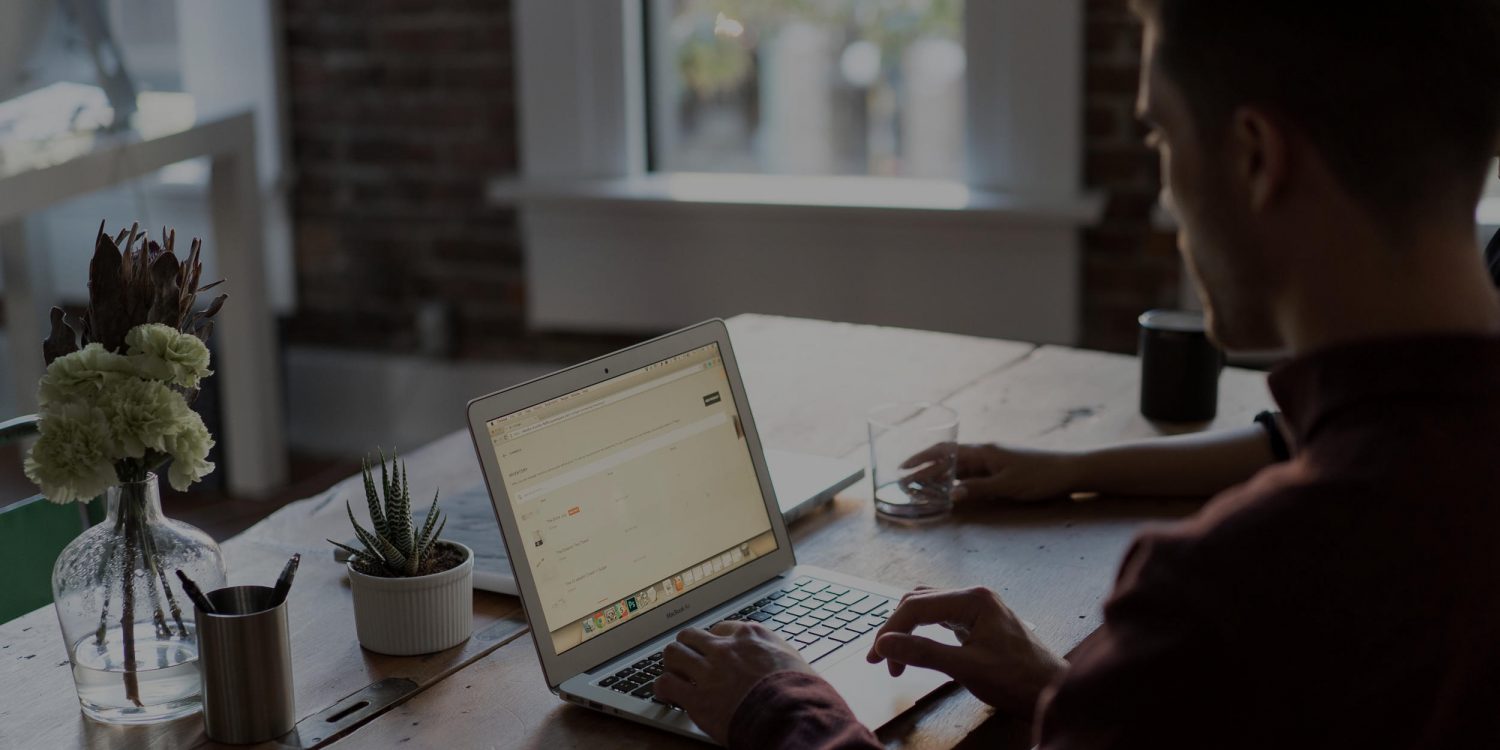 CodeIgniter is an MVC-based framework introduced by EllisLab in February 2006. Used by many developers, it has grown in popularity due to its easy implementation and low learning curve for beginners. In mid-2013, EllisLab decided to no longer support the framework and research began for the prospect who would maintain it. Questions have poured into the open-source industry. What did the future hold for us? Would it be better or worse?

For CI lovers, EllisLab leaving CodeIgniter seemed to be the end of the open framework world. However, after a year of research, EllisLab found the team that could maintain CodeIgniter – the BCIT (British Columbia Institute of Technology). The community appreciated this end result.

It wasn’t long after the release of CI 3 that the developers started to discuss the possibility of further upgrades. Maybe a CodeIgniter 4.0? Given the requests of the communities, the CodeIgniter council of BCIT decided to upgrade the framework to compete with the other frameworks.

The future version of CodeIgniter would include functionality to form a rich framework in terms of automatic loading, security, routing, caching and better exception handling. The development process is divided into three phases, the first phase is complete. The second, in progress.

The most important thing is that CodeIgniter will now use PHP 7. PHP 7 was released last year, and PHP 5.6 is currently in maintenance mode and will no longer be supported. This made the transition to the new framework a natural transition.

Backward compatibility
The future version of CodeIgniter will not provide backward compatibility, due to basic changes in the framework. This won’t be good for people using older versions, but it will provide a rich set of features for new developers that will help them make quality apps faster.

The open source community can post any thoughts or questions on the support and discussion forums that BCIT has launched for CI4. Read some of these forums here.

Weak learning curve
CI has less learning curve than many frameworks and is very easy for a beginner. Its simple documentation helps developers understand the concept of MVC. It also has no complex configuration to define before use.

Extended Libraries / Assistants
CI has an excellent set of libraries and helpers that accelerate development. A developer can use existing library functions or create personal assistants and use them anywhere in the application.

IT Hands CodeIgniter Experience
At IT Hands, we have been working with the CodeIgniter framework for many years (approximately 7-8) on a variety of projects. Our experiences have focused on small and medium web applications, the implementation of web services and the web portal supporting mobile applications. In our experience, CI is an excellent framework. Its design is simple and easy to use.