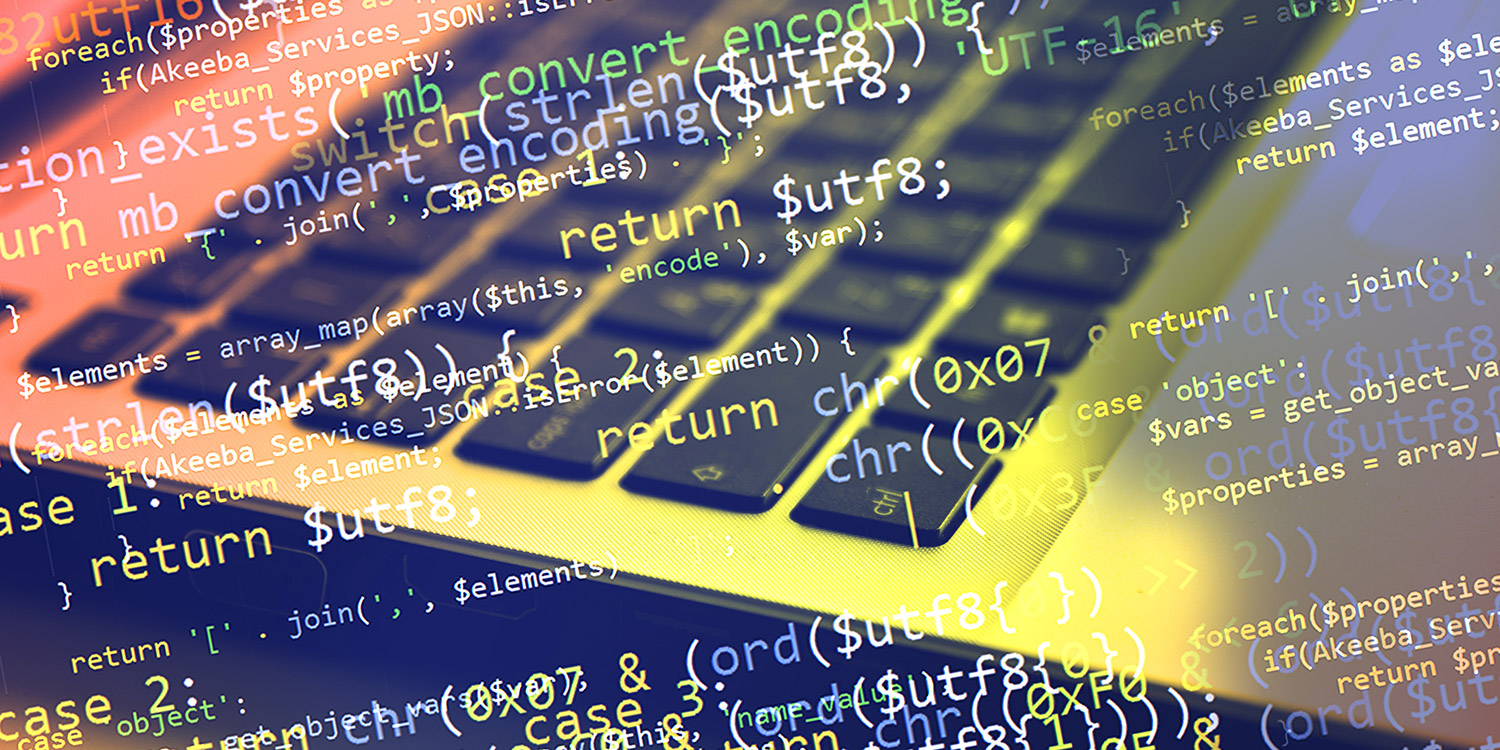 July 1, 2020 By vaibhav.kothia@gmail.com No comments yet

Looking back, I see how the previous major versions took PHP to the next levels. Personally, I have only seen two:

This version is going to be huge! There are so many RFCs already merged and under discussion, that I can’t wait to start using it.

This syntax allows you to declare your properties right in the construction arguments:

While I feel uneasy about this particular feature, it’s still a nice syntax sugar to have. Unfortunately, it can be easily abused and make the code a little bit messier.

This is a new performance improvement, and indeed very promising according to the tests. Technically, this is part of the OPcache, but more or less independent of it.

JIT was originally proposed as an experimental feature for PHP 7.4, but was not voted, so it was postponed to PHP 8. And finally, the time has come!

So what is JIT? In other words, it’s something between an old-fashioned compiler and a good old performer. Because of the OPcache, PHP was not as pure a performer as it had been for a long time. Now PHP is one step closer to compiling, while retaining the advantages of being an interpreter. It’s a strange mix, but I love it!

You no longer have to limit yourself to one particular type, you can specify many:

These are going to replace PHPDoc syntax for describing some technical information. That’s a good thing, because PHPDoc is for documentation, and not for fields of your database (looking at you Doctrine!).

However, unlike other feature, this one is less certain. There’s currently happening a vote to reconsider the syntax, so it might look a little bit different in the final version. However, the attributes are here to stay, that’s for sure.

The names are speak for themselves: they allow you to see if the beginning of the end of the string matches your value:

What do you do if you need to see if a string contains a substring? Most likely you’ll use strpos(). And what if your substring is in the beginning of your string? Well, that may lead to hard-to-catch bugs:

The new function str_contains() returns a boolean value, so you no longer have to worry about it.

You don’t always need the exception object when you catch it. But you were forced to save the object anyway. Well, no more:

If your function argument can be of virtually any type, but you want to declare its type anyway, you can now use mixed:

To be more precise, mixed is a shorthand for:
array|bool|callable|int|float|null|object|resource|string.

This interface is automatically added to any class that implements __toString() method. This means that you now can write code like this:

And that makes a lot of sense, because you can use any such object as an actual string.

This goes back to late static binding, or lack of it until PHP 5.3 introduced it. In other words, the special class name self always calls the class it is in, which can be a problem if this class is inherited. To resolve this problem, a static keyword was added. You can read this problem in detail in PHP documents.

In PHP 8, you can specify static as the method return type:

Not really. There are other, less important new features in PHP 8. On top of that, even more RFCs are still being written, discussed, and voted on, and many of them are too focused on making it PHP 8. So we can see even more interesting features at the time of release.