Blogblog Open Source Customization MVC Is Laravel one of the best PHP frameworks?

Is Laravel one of the best PHP frameworks? 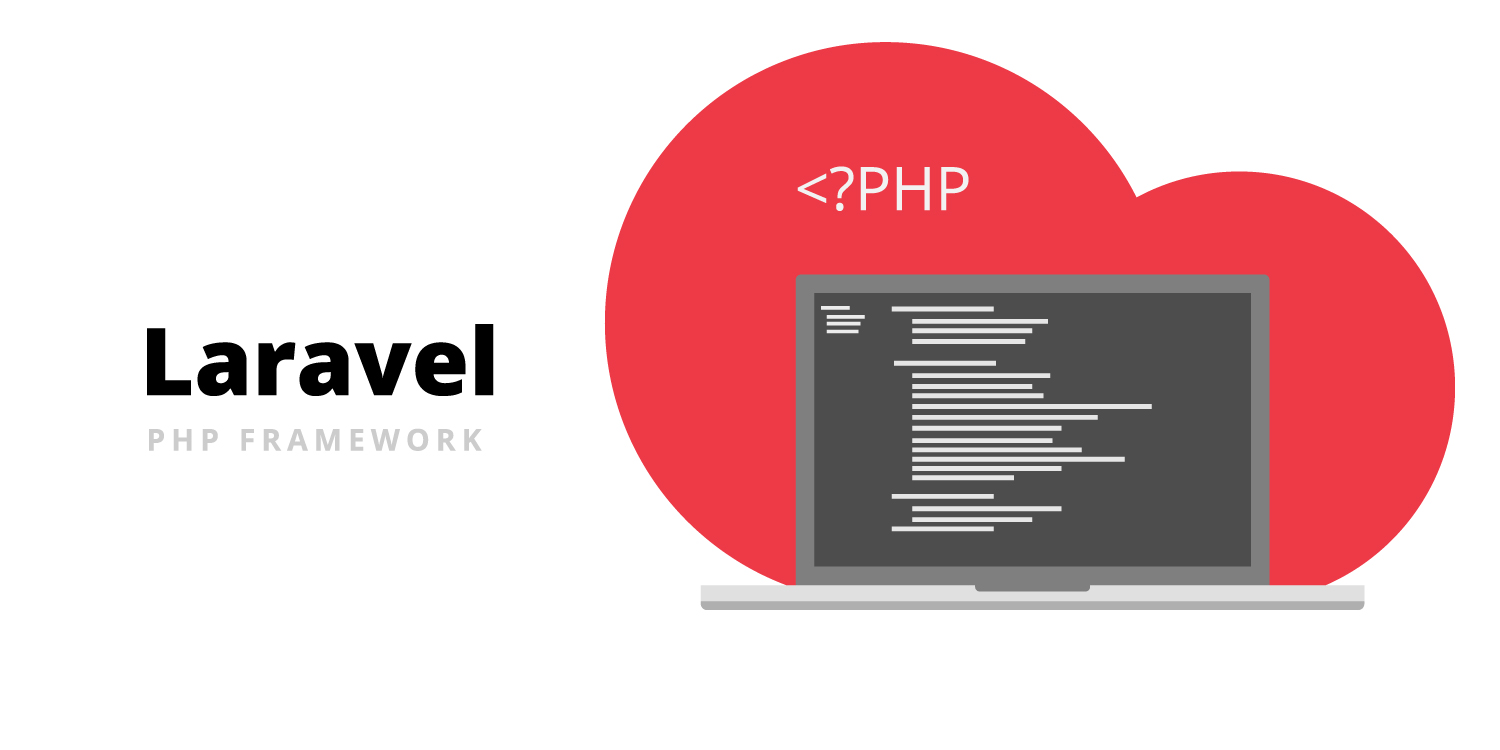 PHP is a popular scripting language particularly suited to the development of websites and web applications.

With a faster development cycle and the need to automate repetitive tasks, frameworks were introduced at the turn of the century. A PHP framework is a platform that provides a structure for rapid application development and helps reduce development time with better code quality and more reliable applications.

Choosing the right framework for your application is very important because it has a direct impact on the scalability, modularity and reliability of the project. Besides the potential performance, other factors that affect the selection of a web development framework are the cost of development, third party integration, community support and the overall popularity of the framework.

Today, there are many PHP frameworks available with upgrade features such as – Symfony, CodeIgniter, Drupal, CakePHP, Zend, etc.

Laravel is an open source PHP web framework developed by Taylor Otwell Its architectural models are mainly based on the Symfony PHP Web Framework.

Laravel gained popularity after the release of version 3 which included the command line interface called Artisan and Laravel migration and planter bundles. The first stable version of Laravel was released in June 2011.

An image from Google Trends presented below gives us an idea of ​​the enormous growth and popularity that Laravel has achieved in the past five years worldwide. A value of 100 in the image shows the maximum popularity of the search term.

Now that it’s said, let’s discuss why Laravel has become so popular and why Laravel is one of the best PHP frameworks.

Laravel offers a tool called Artisan. It is the name of the command line interface and provides several useful commands to use when developing an application. It allows you to perform the majority of repetitive and tedious programming tasks which are very tedious and repetitive. No developer likes to perform. For more information on Artisan CLI, please click on the link

As web applications do not become more dependent and sensitive to data, Laravel migrations and seeders are of great importance in importing / exporting data. Synchronizing data with advancing applications is a very daunting task and there is a risk of data inconsistency. The migration function provided in Laravel allows to keep all the work of the database in movements and seeds. It allows easy reinstallation. This feature of Laravel is of paramount importance for its popularity and great help when processing large-scale web applications.

The model view controller and the expressive intuitive syntax make Laravel one of the best PHP frameworks.

Today, web applications in many cases store financial or sensitive customer information and it is very important to keep it secure. Laravel offers great security to its web applications. It uses hash encrypted password storage which is impossible to decrypt.

Laravel offers a large collection of OOP libraries as well as other pre-installed libraries. This type of OOP library is not present in Symphony, CodeIgniter or any other popular PHP framework.

The authentication library offers a variety of features. Some like Bcrypt Hashing, CSRF protection and active user verification.

Laravel has an integrated model engine known as the blade model creation engine, it was originally introduced in Laravel 5.1.

Blade’s USP does not prevent developers from using simple PHP code in views. Then the created blade views will be automatically cached and compiled into the frame.

In some cases, changing the view can seem like a difficult task when working on large, complex projects. The blade template creation engine can easily help you easily delete or modify instructions.

It also provides its conditional statements and loops, which are then mapped to other PHP counterparts.

As needed, Laravel can support cloud storage such as Amazon or Google Cloud as well as local storage.

It’s easy to move between storage options because the API remains the same for each system. Developers can use an application to serve files in a distributed environment. This makes web applications highly scalable, profitable, and secure, especially when the application is very large.

Laravel makes the implementation of authentication very simple. Almost everything is set up for you out of the box. The authentication configuration file is located in config / auth. PHP, in a few Artisan commands you can authenticate your web application quickly and easily.

A cache is very important for the optimal performance of any application. By default, Laravel is configured with a file cache driver, which stores cached and serialized objects in the file system.

While it may be advisable to use a more efficient caching system when creating larger applications like Redis, for smaller applications, the cache driver provided by Laravel is sufficient.

Testing any application is very important, especially in an agile environment, where changes often occur due to user needs or other reasons.

Support for testing with PHPUnit is included out of the box in Laravel and a PHPUnit. An XML file is already configured for the application.

In addition, unit testing can also be done by the command line utility provided, and that’s great!

MVC architecture with other robust and useful features Laravel ensures that the web application developed is very efficient with a large scale of users and changing business environments. While there are other frameworks that provide very useful functionality and provide an au pair when comparing with maintaining control and faster build time for building a large-scale application, Laravel is tested and tested by many development companies.

I hope the article above has helped you better understand the Laravel web framework and hopefully will help you select one when creating a web application. At Win Infoway, we have expertise in e-commerce and CMS technology, namely Magento, WordPress. Besides that, we help clients worldwide in custom development using frameworks like Laravel, CI and CakePHP. If you are looking to develop a great web application for you, please contact us by clicking on the link