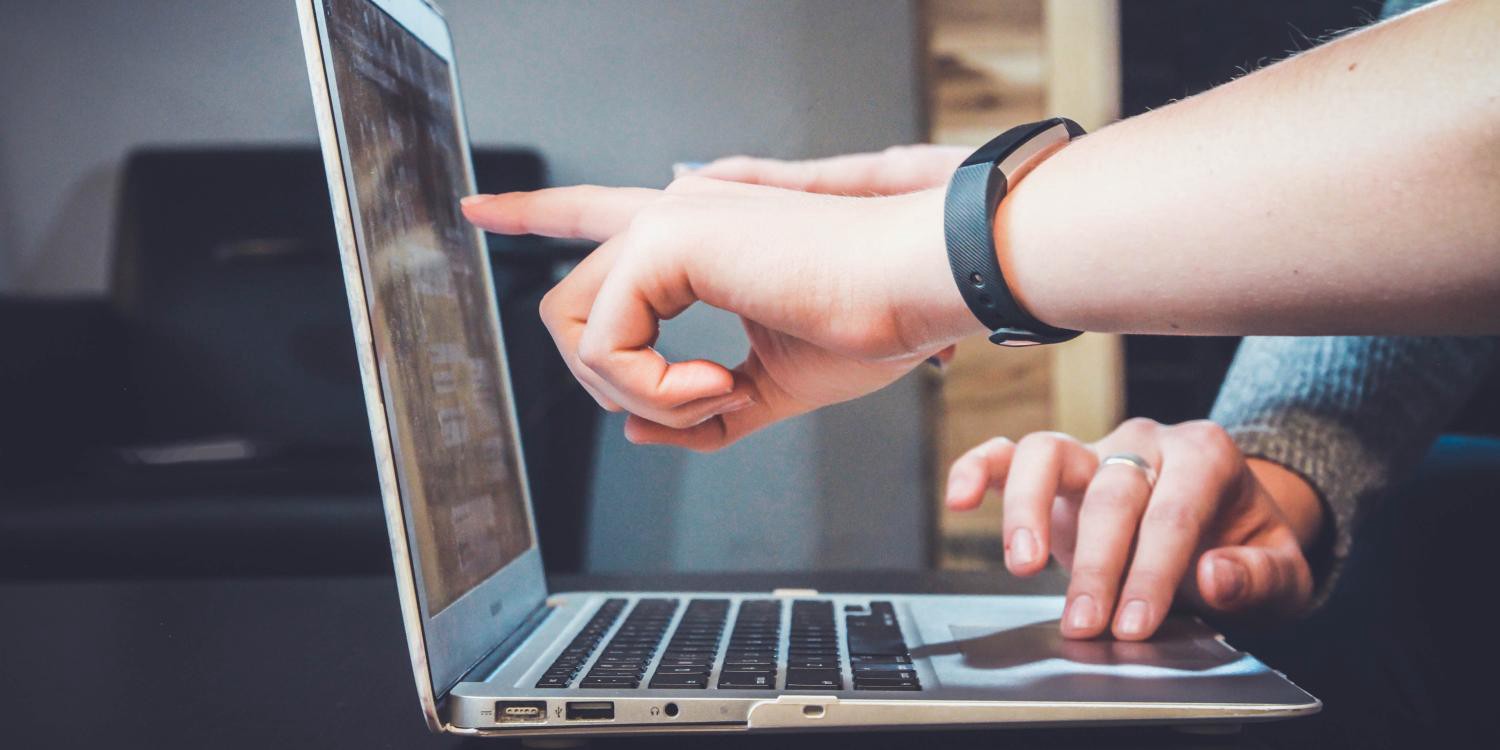 Finding the right PHP framework for developing your website or web application is certainly not an easy task. Since there are an abundance of options on the market, choosing one offers its own challenges. However, in 2017, our dedicated team of developers worked with Laravel, which makes us recommend that Laravel is the best PHP framework. It is not only because our team of dedicated developers has worked with Laravel, but we have also tried and tested other frameworks.

The Laravel framework has the extra functionality and capabilities that developers have always been looking for to have the best website or web application. It’s not that we boast of its credibility, even Github, gives Laravel 35,231 stars. Many websites are now powered using the Laravel framework.

So what drives companies to choose Laravel as their development framework?

We have deepened the undeniable popularity of Laravel on a global level and prepared some facts which show the technical advantages of this open source PHP framework which push many companies to adopt it compared to others.

One of the most commendable things about Laravel is that, in a very simple way, they have strongly implemented authentication techniques. The configuration is impressive. It offers very simple control of access to different resources. Speaking of authorization logic, it is very simple to organize.

Many factors distinguish Laravel, but a large part of the credit belongs to the object-oriented libraries that the framework has. Laravel comes with various other preinstalled libraries. This is what developers apparently do not find when working on other frameworks. We are particularly fascinated by the authentication library. What the authentication library is required for is its advanced functionality. Other notable features are encryption, password reset, CSRF protection, etc.

Artisan as an integrated tool is indeed a great addition to Laravel. To launch a project environment, the developer uses the command line to interact with the Laravel framework.

Laravel presents this fantastic command line tool called Artisan to simplify things for the developer. As a developer, you benefit because you get out of the tedious and redundant coding tasks quickly and easily with this tool. Very briefly, Artisan surpasses manual operation as much as possible.

The MVC architecture, just like in Symfony, is the best thing that supports the popularity of Laravel. The MVC architecture increases transparency between presentation and logic. MVC helps improve performance, provides better documentation, and has various built-in features.

When developing an application, everyone uses security means. Laravel provides this security within its framework. It uses a salted and hashed password, which implies that the password is never stored in the database as plain text. It applies the Bcrypt hash algorithm to generate the encrypted copy of a password. Laravel practices prepared SQL statements which do not allow the possibility of injection attacks. At the same time, Laravel presents a simple way to avoid user input to bypass user injection of the script tag.

Blade Templating Engine by Laravel is very spontaneous and helps to work with typical PHP / HTML in a very beneficial way. With the blade, it is almost easy to cut an if statement with HTML inside.

The amazing features of Laravel mentioned above are good enough to explain that this is the best PHP framework of 2018. However, your project requires that the developers of Laravel start. If you have a long-term project requirement that requires special attention, dedicated Laravel developer teams are appropriate.