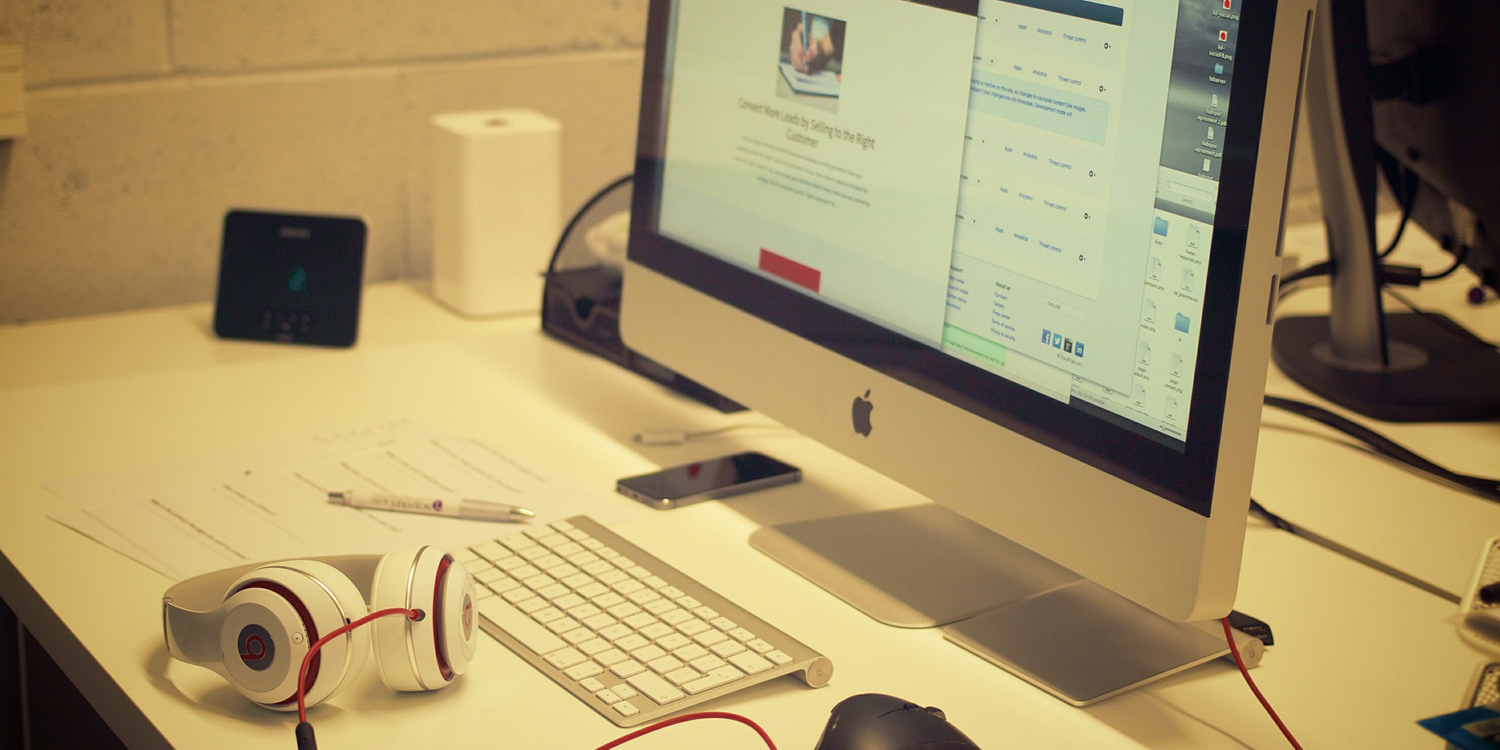 jQuery is the most popular javascript library currently in use on the web. Its growth has increased on a monthly basis since 2008 based on our monitoring. Today, jQuery is used on more than 50% of the top 10,000 websites and on 30% of the first million.

John Resig launched jQuery around January 16, 2006 – John wrote on his blog – “Make it popular both on del.icio.us and the front page of digg shows how much Javascript programmers want a better library for writing code with. ” 2

Just over a week later, Michael Geary had written the first third-party jQuery plug-in, a JSON manipulation function that would then be added to the main jQuery library.

In the first million sites provided by Quantcast, 311,654 sites claim to use jQuery, 60% of them use 5 different versions of the jQuery library.

Version 1.4.2 is the most popular version of jQuery in use, followed soon after by version 1.3.2. The jQuery release cycle is generally quite short, ranging from a few days (incorrect build fixes) to a few months. Version 1.3.2 was the stable version of jQuery until the release of version 1.4 11 months later. Version 1.4.2 was also the last version released in 8 months. The length of time these were the latest versions of jQuery may be a contributing factor to their increased use.

291 sites on the first million declared using version 1.6.4 which was available 7 days after the generation of the report.

The jQuery plugins provide additional functionality at the back of the jQuery library. The plugins build on the jQuery functionality to provide many different functional aspects, such as widgets, validation, patches for old browsers and many other functions.

jQuery UI is the most popular plugin for jQuery. Developed by the jQuery team, it extends jQuery by providing tabs, sliders, calendars for many other widgets, and a theme frame.

Mike Alsup’s Cycle plugin, the slideshow plugin, is the second most popular jQuery plugin followed by the Form plugin developed by the same author.

jQuery is helping to shape the next generation of websites. As websites move to HTML5, CSS3 development and the adoption of modern web browsers such as Google Chrome, Firefox and IE9 continue, jQuery is an indispensable and de facto tool for website development.

The search for this report was done by looking for jQuery javascript files embedded in the home page of the first million sites. The files related to jQuery were all those that contained the word jquery. Among these, if a version number could not be detected in the file name (such as jquery.js), the file was then downloaded to find the version number in the javascript file itself. The JQuery historical usage table is based on version numbers in JQuery file names only.

The coverage does not include sites that integrate jQuery in files that are not named jQuery and also only the reported entries where the version number could be identified.

The plugin detection was found similarly, this report does not cover jQuery extensions which do not use the word jQuery in the filename.