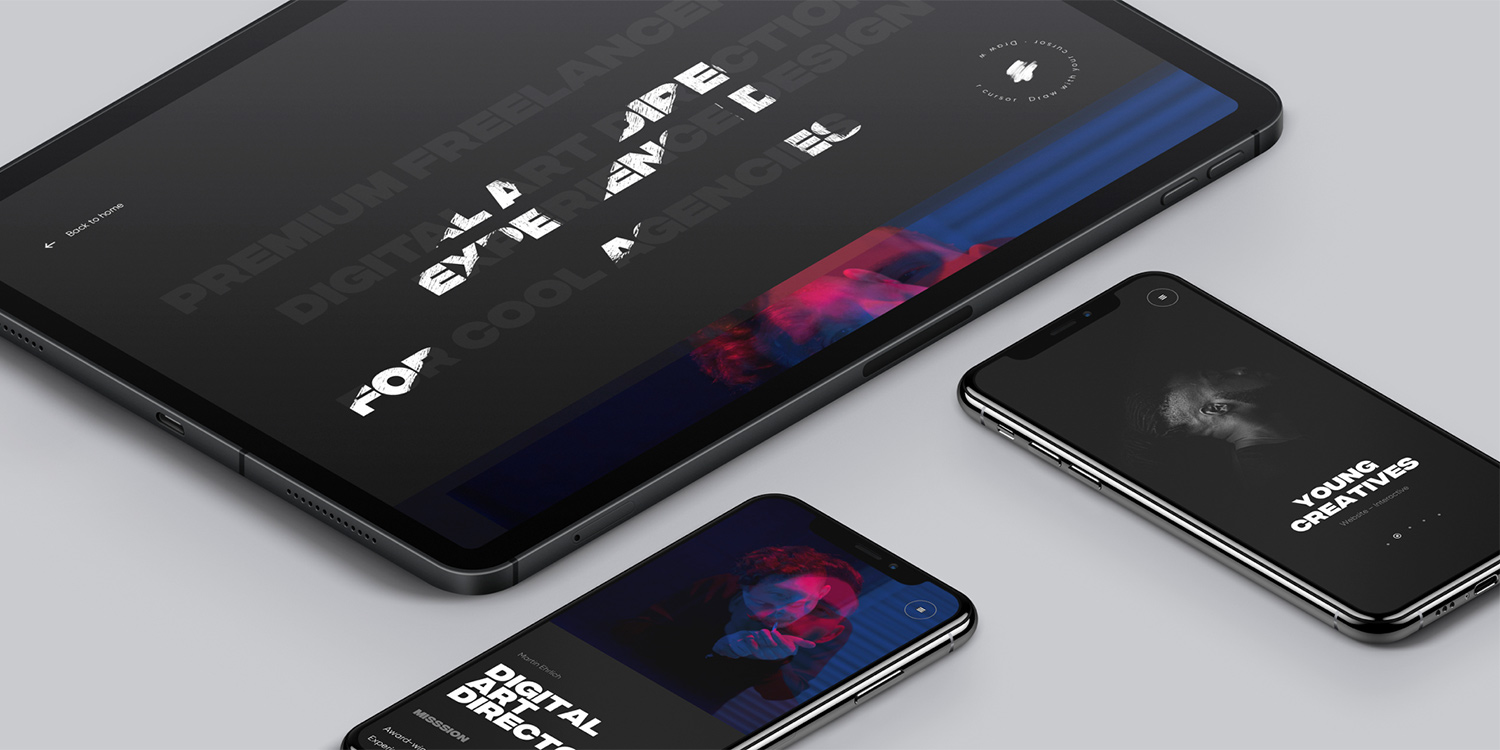 Cascading style sheets (CSS) have shown great potential from the start. While struggling to find compatibility as a teenager, style language has since overcome most of its hurdles and has proven to be the cornerstone of web technology.

Let’s go back to CSS life so far.

The official introduction of the Internet to CSS dates back to 1996 when the World Wide Web Consortium (W3C) published it worldwide. CSS was not the only style language in development at the time, but the very element of cascading and sequence development is what sets it apart from the rest.

“[CSS] was originally designed to maintain the ideal of HTML as content delivery content that has semantic meaning,” said Tab Atkins Jr., a spec hacker at Google, in a platform podcast Web form. “Especially so that machines can understand.”

Style sheets were not entirely new, having been used to some extent since the development of Standard Generalized Markup Language (SGML), but their application on the Web was new at the time.

CSS was not flashy at first, but its impact was immediate. To put things into perspective.

the addition of CSS allows for web elements to adopt unique characteristics. The major benefit is that designers and developers now had the ability to change properties of CSS without having to change the html. That blue highlight could easily be swapped for green or red, for example.

But that was pretty much it for the time. W3C released its CSS recommendation with the following initial properties:

Looking to build on CSS 1’s properties, the first working draft of CSS 2 was released in November 1997 and became a W3C recommendation in May of 1998.

This version expanded the capabilities of properties and made them more dynamic. For example there was :hover and the infamous (and now obsolete) text-shadow effect:

However, the W3C no longer maintains the level 2 CSS recommendation. Instead, CSS 2.1 was introduced in 2004 and became a W3C Recommendation in June 2011. This revised level solved much of the bugs with CSS 2 and built on and replaced the previous version.

CSS 2.1 increased in complexity. It allowed the definition of parent-child relationships, gave designers and developers the ability to define multiple class names on a given element, and introduced perhaps what would become the first taste of responsive design: the font-size-adjust property.

Presentations could now be tailored to specific media devices including handheld devices, braille devices, visual browsers, printers and aural devices. This was the beginning of what would become CSS 3.

CSS level 3 has been in development since 1999 and is the version most of us are familiar with now. The biggest difference here is the introduction of modules, each with its own capabilities and extended features, some of which have replaces previous aspects of CSS 2.1.

Since June 2011, the W3C has formally recommended four modules with numerous others in various stages of development. Essentially this is the breakdown of the entire CSS language as modules become independent from one another.

Media queries are perhaps one of the most revolutionary modules, responsible for the responsive design that has become standard in today’s web world.

The Future of CSS: Where Does It Go From Here?

Many are wondering what comes next for CSS, and some are questioning if we even need CSS anymore.

As you many have noticed, the W3C has renounced levels of CSS, using these terms only to differentiate between previous versions. This has been known in the W3C community for a while.

“There has never been a CSS4. There will never be a CSS4. CSS4 is not a thing that exists,” Tab Atkins Jr., who works for Google, sits on the CSS Working Group, and contributes to several other working groups in the W3C, wrote on his blog back in 2013.

These days the language is simply referred to as CSS. The community is instead focused on developing more complex and beneficial individual modules and maturing the language to help it fit in with the challenges and demands of today’s designers and devices. In a sense, it’s like CSS is preparing to graduate from college. A whole new world awaits.