Blogblog Website Design & Development MVC What is the difference between Laravel and CakePHP?

What is the difference between Laravel and CakePHP? 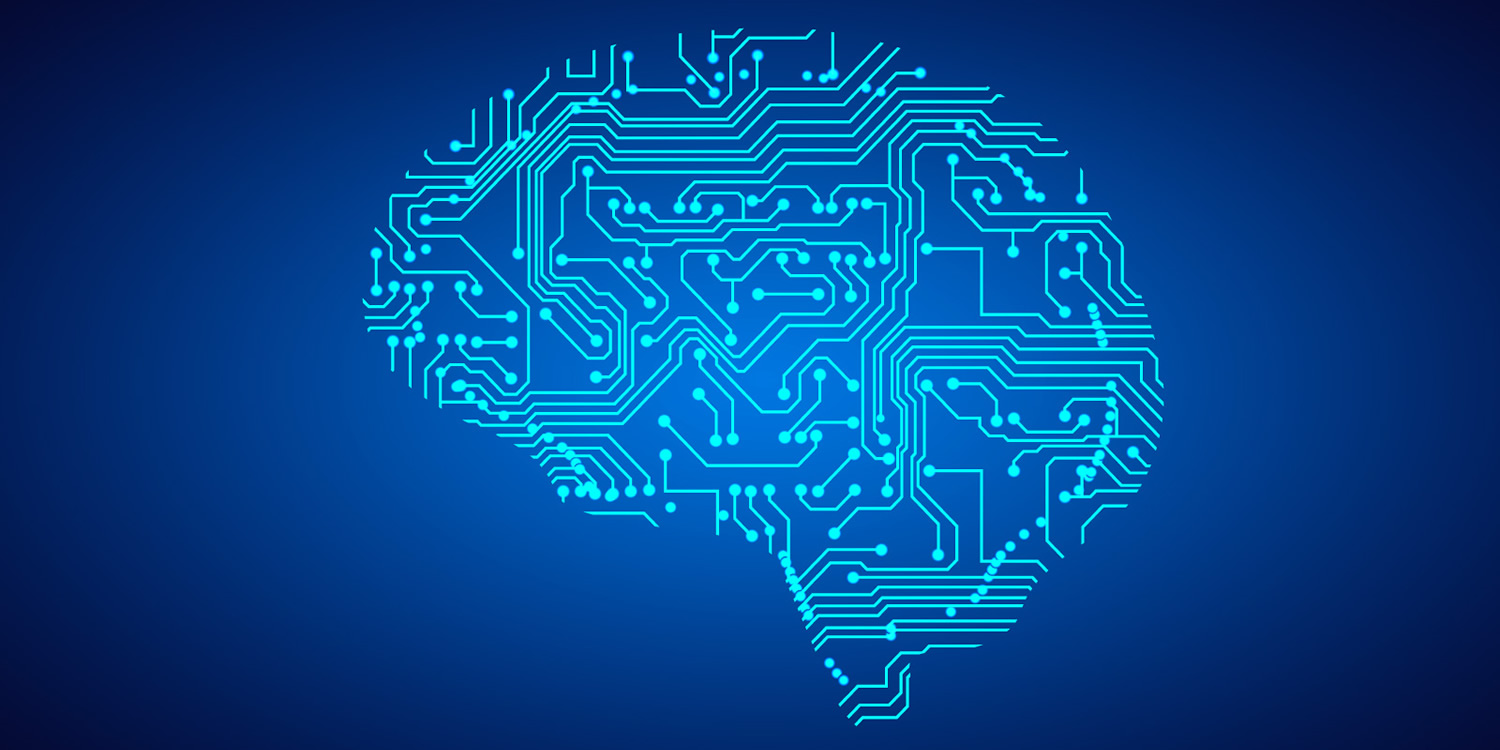 July 1, 2020 By vaibhav.kothia@gmail.com No comments yet

In recent years, PHP has become the preferred server-side language for web application development. Experts posit that this preference is because it is power-packed, fluid, and quite easy to use. The fully-functional frameworks available are also factors which culminated in PHP’s emergence. With features like in-built libraries, testing of units, increased security, and audit tools, application development is becoming less esoteric.

Laravel is an open-source PHP framework which supports the Model, View, and Controller architecture. Advanced features such as modular packaging system, ORM, and a modular packaging system makes coding on Laravel elegant. This clearly distinguishes the way an application is being presented and the logic behind it. Laravel application development is also well documented and boasts several security features.

Like Laravel, CakePHP is also an open-source framework which is underpinned by MIT’s license. CakePHP is famed for its fast development process and this is bolstered by using inherent software systems inclusive of the front controller, data mapping and an active record system. It also facilitates easy development, deployment, and maintenance of developed applications.

By going through some of the features of both frameworks, we can highlight some of the distinctions which exist. This can then allow us to properly understand what these frameworks entail.

The templating engine is what gives developers the opportunity to build interactive and bespoke layouts. Laravel has a lightweight, easy to configure, and highly flexible template engine which allows developers to add features easily. This is, perhaps, why Laravel application development is preferred among developers.

The Architecture of the Framework

CakePHP, according to developers, has class inheritances which are intuitive. It also has a better structure and it supports plug-ins which facilitate easy maintenance. Laravel, on the other hand, has an architecture which allows third-party plug-ins. This feature allows certain components to be reused, albeit it comes with increased maintenance risks.

Laravel application development includes an interface which can create models, controllers, and ensure easy migrations. This command line interface, Artisan, has caused many developers to become more adept, especially with the increased visibility and brevity of codes. CakePHP, however, lacks a command line interface and this makes it mandatory for developers to create new files in order to enjoy increased processing speed.

Let’s go further and try to identify the pros and cons of each framework.

CakePHP has a Built-in ORM

Object Relational Mapping involves converting data between type systems which are seemingly incompatible. This is a built-in feature on CakePHP and this makes it easy to build queries and fetch data using very simple code.

CakePHP development services often revolve around projects which are of significant magnitude. This makes it necessary to have larger libraries and features like AJAX, Forms, Internationalization, etc. are reasons to adopt CakePHP.

CakePHP is bloated and slow relative to other PHP frameworks. This nature can be attributed to the legacy code, inability to prioritize speed over development, and its relatively old concepts of programming.

Laravel application development is made easy because of the simple way of queuing events. This ability to create a repository where events from an ongoing operation can be held is underpinned by the event dispatcher.

Laravel is able to use the extensive libraries which were built for the Symfony PHP framework. These libraries are reliable because they have been in use for a long time and are well-built. In essence, the use of these components ensures that Laravel application development time is reduced to the barest minimum while addressing recurring issues.

Laravel has a Steep Learning Curve

Even though the documentation is good, there are limited practical examples available on the platform. Also, they have released so many updates in such a short while and this makes it almost impossible to see tutorials online addressing your current needs.

Laravel is Not Ideal for Enterprise Development

Some PHP frameworks are well-known for their ease and speed, others are known for their functionality. Laravel belongs to the former group- you can quickly put together a blog, however, for an enterprise-grade website, Laravel application development is not the best.