Blogblog Website Design & Development CSS 3 What is the difference between CSS and CSS3?

What is the difference between CSS and CSS3? 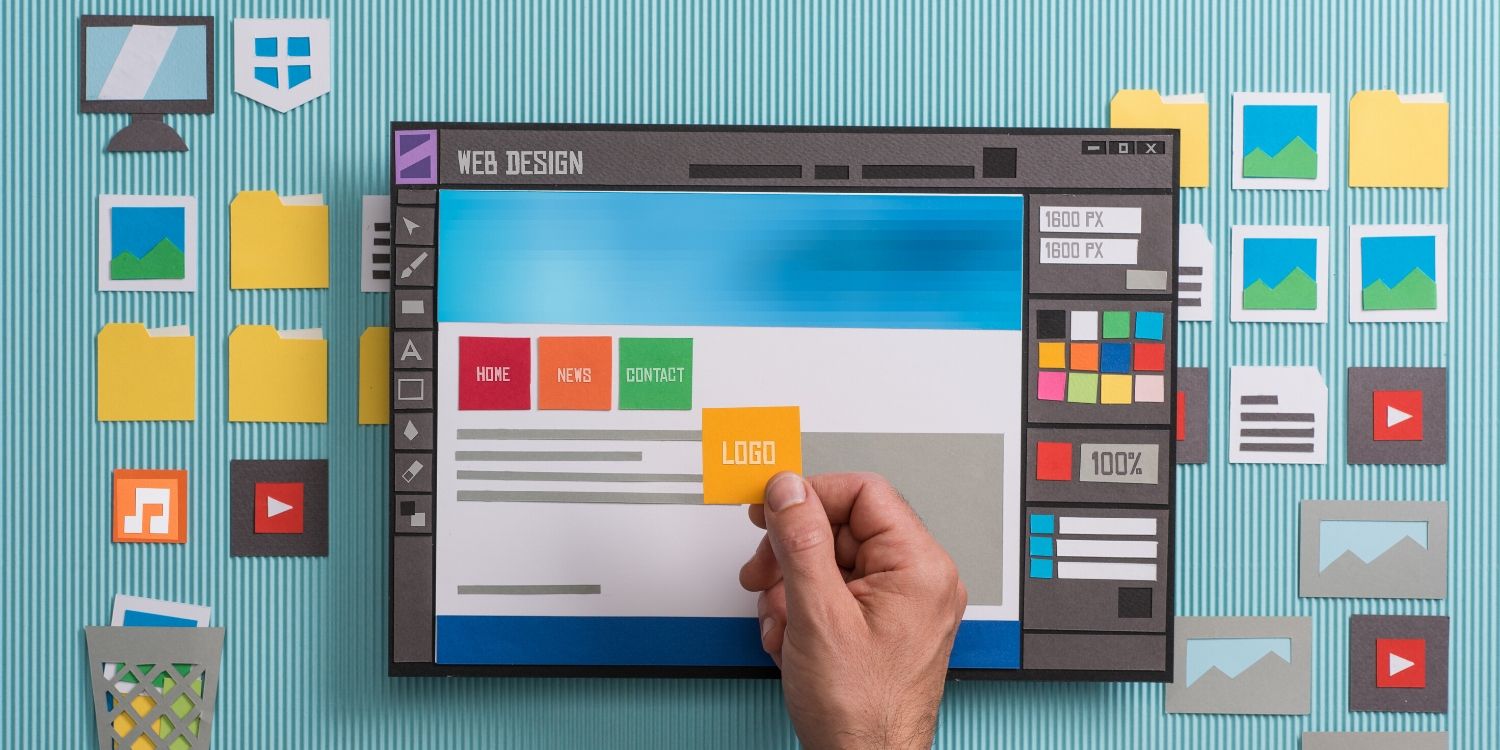 The main function of cascading style sheets is very important. When CSS works with HTML and provides the basic style and appearance, this will let us know that the HTML elements will appear on the web page. Where CSS3 is the latest version of CSS. Let’s understand the different differences between CSS and CSS3 in the following order:

CSS3 provides functionality like JavaScript and also provides mobile development functionality with additional functionality such as transitions, gradient, etc. So let’s compare CSS and CSS3 on these parameters.

Compatibility of CSS and CSS3

CSS is not compatible with CSS3 because its main objective was to focus on providing different formatting functionality. They were added to the positioning capabilities of texts and objects. But these features have been updated to the latest version which is CSS3.

CSS3 is the backword compatible with CSS. This will not make any code written in CSS invalid. CSS3 makes the web page more attractive and better. They are very quick to load and require less time to create the page.

When CSS3 was launched, developers used to design images that would look like rounded corners with different background structures and gradients. This process includes the developer designing the specific border and uploading the design to the server. They must place the image on the web page and at the end, CSS must correctly position this border.

In CSS3, the developer just needs to write the code as a round border {border-radius: 20px}. And it’s done, they don’t need to send through any server and perform any kind of other activities. Even gradients can be defined using code like gradBG {Background: liner-gradient (red, black);}

In CSS, animations have been written in JavaScript and JQuery. It didn’t have the functionality of the design layer, and even the page element didn’t have any special effects like observation texts, text selections, etc.

In CSS3, the developer could add the shadow of the text to make it easier to read. They could also add visual effects to the break line and longer words so that they fit easily inside the columns. It also includes the continuous change of text size and color, even the time of change can also be set.

They are used to specially define the state of an element in CSS.
Syntax: selector: pseudo-classes {property: value;}. It also provides various properties like hovering over (), simple hovering over the tooltip ().

In CSS3, these pseudo-classes are very similar to CSS but they have few additional features that differentiate them. These include the root target which documents the root element. Use the numeric values ​​in the (n) to target.

Lists in CSS and CSS3