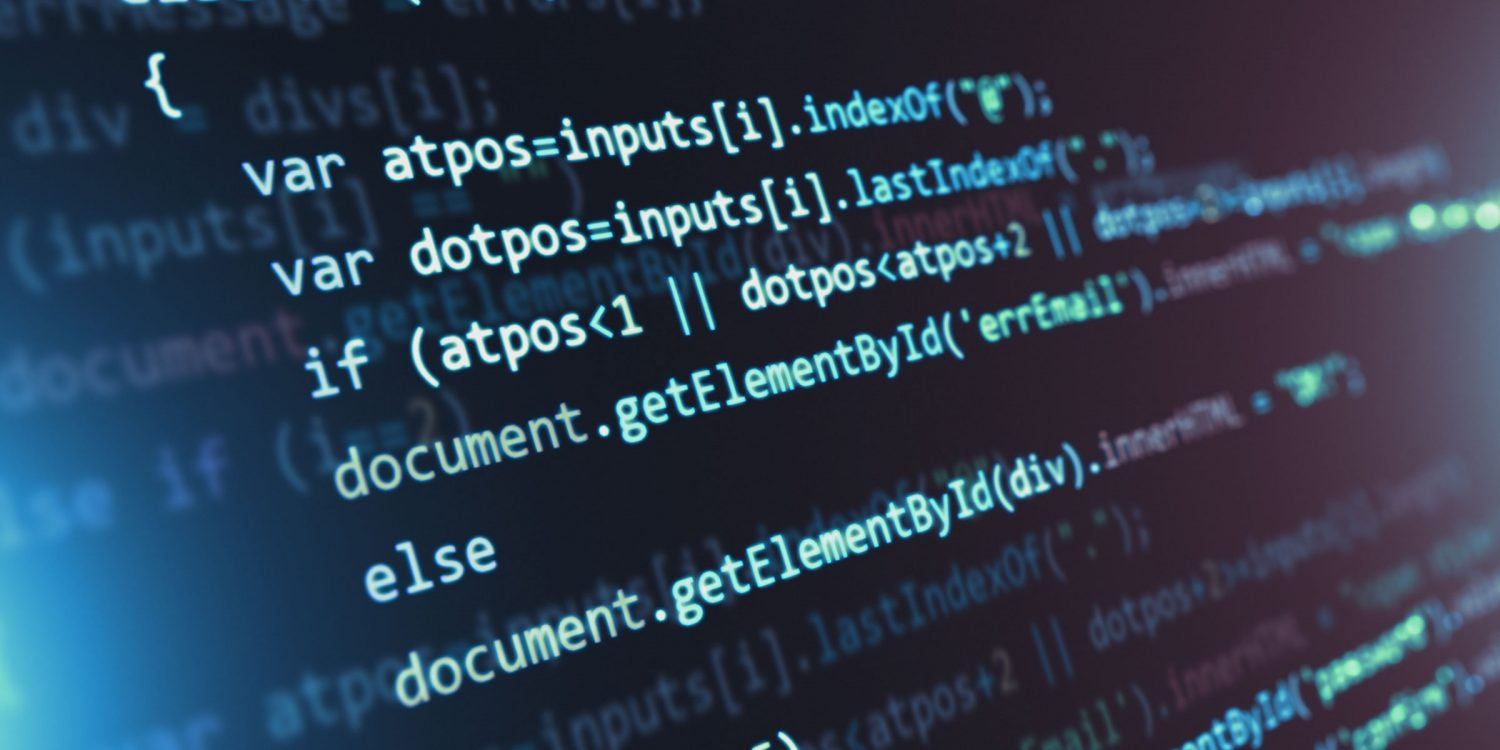 July 2, 2020 By vaibhav.kothia@gmail.com No comments yet

In this article, we will briefly compare Dart vs JavaScript, the two competing programming languages ​​in developing cross-platform mobile applications.

reaches its peak by entering the fields of cross-platform mobile application development and server-side development. Since the framework can be used for both frontend and backend development, JavaScript has become very popular among web developers. With the rise of Facebook, mobile app developers have also started to turn to JavaScript. As a result, JavaScript remains the most popular programming language to this day. You can refer to the popularity comparison of different languages.

As an alternative to JavaScript or React Native, Google created the framework for developing cross-platform mobile applications. Flutter uses the Dart programming language which is not known to many developers. However, unlike React Native apps, apps built with Flutter look smoother and much more native. The question then arises as to why Google chose Dart over JavaScript or other programming languages ​​for its mobile SDK?

Dart is a programming language that was originally used internally at Google to create web, server and mobile applications. Dart has been around since 2011, but has attracted no attention outside of Google. Dart compiles the source code similarly to other programming languages ​​like JavaScript, but the standalone Dart SDK comes with a Dart virtual machine. Unlike other programming languages, Dart has its own package manager called Pub. Dart started gaining more attention in 2017 when Google officially announced the beta version of Flutter for cross-platform mobile application development. Since then, Dart’s popularity has increased significantly, you can check out this chart here to see how Dart has grown since Flutter’s announcement at the 2018 Google I / O conference. At the moment, mobile app developers can’t wait to adopt Flutter, but they have to learn Dart to get started. However, developers who have experience with OOPS languages ​​can easily learn Dart.

Now that we’ve covered what Dart and JavaScript are, let’s compare the two languages on different criteria or benchmarks.

JavaScript has been around longer in the industry and is a mature and stable language. JavaScript is very easy to use. It has numerous frameworks and libraries available online, so developers can use the existing code for developing apps faster. However, in order to learn the JavaScript syntax, we need to have a basic technical knowledge of programming in general.

Dart is a fairly new language for most of the developers outside of Google. Although Google has put a lot of effort into documenting the Dart programming language, it’s still hard for developers to find solutions for specific problems. In terms of coding style and syntax, it has Java-like syntax, so developers from OOPS background can master and use Dart easily once they learn the basics.

For the moment, JavaScript is everywhere. There is no device in the world that does not run JavaScript. Many companies use JavaScript frameworks to develop web and mobile applications. JavaScript can also be used to write server-side applications and backends, so more and more developers have become attached to JavaScript as a language during their careers.

Before Google announced Flutter, Dart was nowhere to be found. However, since Flutter’s announcement in Google I / O, Dart has caught the attention of mobile developers as an alternative to React Native. Developers who didn’t like JavaScript as a programming language found Dart as an alternative. While large companies like Google, Alibaba, etc. have adopted Flutter, Dart’s popularity has increased dramatically, but it’s not as popular as JavaScript.

Dart has excellent documentation, but new or even experienced developers may get confused with the functionality of the Dart language. The Dart syntax is clean and most often resembles Java, so developers with Java backgrounds can easily retrieve code syntax. However, developers may find it very difficult to find solutions to Dart’s problems. There is a relatively small community and a few groups online for Dart and Flutter.

Learning JavaScript is not an easy task for non-programmers, but knowing the basic programming concepts makes JavaScript easy to learn. There are lots of online course and tutorials out there for the developers who wish to learn JavaScript.

Learning Dart can be daunting task for beginners as Dart is not a commonly used programming language and there are very limited courses or books available online for the Dart programming language. However, Google has extensive documentation of Dart on its official website, which helps programmers from other OOPS languages to pick up the Dart concepts easily. Some of its syntax might be unusual and come as a surprise, but with little bit of practice, developers will soon feel comfortable with Dart.

JavaScript is an interpreted language, so it may seem lighter and faster. It’s actually faster than other compiled languages like Java. However, Dart turned out to be much faster when compared to JavaScript. You can refer to Dart’s benchmark against NodeJS here.

JavaScript was originally used for front-end Web development with HTML and CSS. However, with the rise of the Node.js framework, JavaScript is now widely used for server-side and backend development.

Dart is currently actively used with Flutter to develop the interface for cross-platform mobile applications. Dart can also be used for web development, but there is no mention of Dart used for backend development.

Being an interpreted language, JavaScript supports both dynamic and duck typing. The application developer can type any code and JavaScript allows, so JavaScript is not a secure language. Programming errors can only be found at run time.

Dart supports both loose and strong prototyping. Since Dart is a compiled language, most programming errors can be found during compilation. In this regard, Dart is more secure in type than JavaScript.

Similar to JavaScript, Dart can be used for both mobile and web development. Dart became popular with the Flutter framework for developing cross-platform mobile applications. Dart can also be used to develop web applications, but is actually very rarely used for this purpose. There are courses and tutorials to develop web applications with Dart for those who wish to try it. However, as the popularity of Flutter increases rapidly, developers are starting to pay attention to Dart. There are also new Dart packages coming to the market. In the end, the future of Dart depends on the success of Flutter.

There are excellent IDEs and editors for JavaScript development. JavaScript does not always require a full-fledged IDE as developers can use lightweight editors like VIM, Sublime Text, Emacs or Atom. However, there are some IDEs like WebStorm and Visual Studio Code that can work well for developing JavaScript applications.

Dart code can also be developed with lightweight editors like Sublime or VIM, but there are IntelliJ IDEA and Android Studio which are provided with the Dart plugin and are the most commonly used IDEs for developing Dart applications, especially for the development of Flutter applications.

JavaScript is extensively used in big companies for developing both web and cross-platform mobile apps. Facebook is the pioneer in writing the React and the React Native framework that they used internally, but there are many other big companies that use JavaScript, including Instagram, Reddit, eBay, Slack, Airbnb, etc.

Dart was born in Google, so obviously it’s being used inside Google, but there are some big brands like Alibaba that also adopted Flutter and Dart for developing cross-platform mobile apps. There are some other big companies that use Dart, including Blossom, WorkTrails, Whale, Mobile, etc.

Dart vs JavaScript: Pros and cons

Latest News on JavaScript and Dart

There is now support for machine learning in JavaScript with TensorFlow.js. However, the popularity of JavaScript is gradually declining for the mobile application development market, as many other new frameworks and languages seem attractive. Google also recently released a new version of the V8 JavaScript engine.

The latest news related to Dart is that Google announced Flutter 1.2 and Dart DevTools at Mobile World Congress 2019. Flutter is growing fast and growing with new features added day by day.