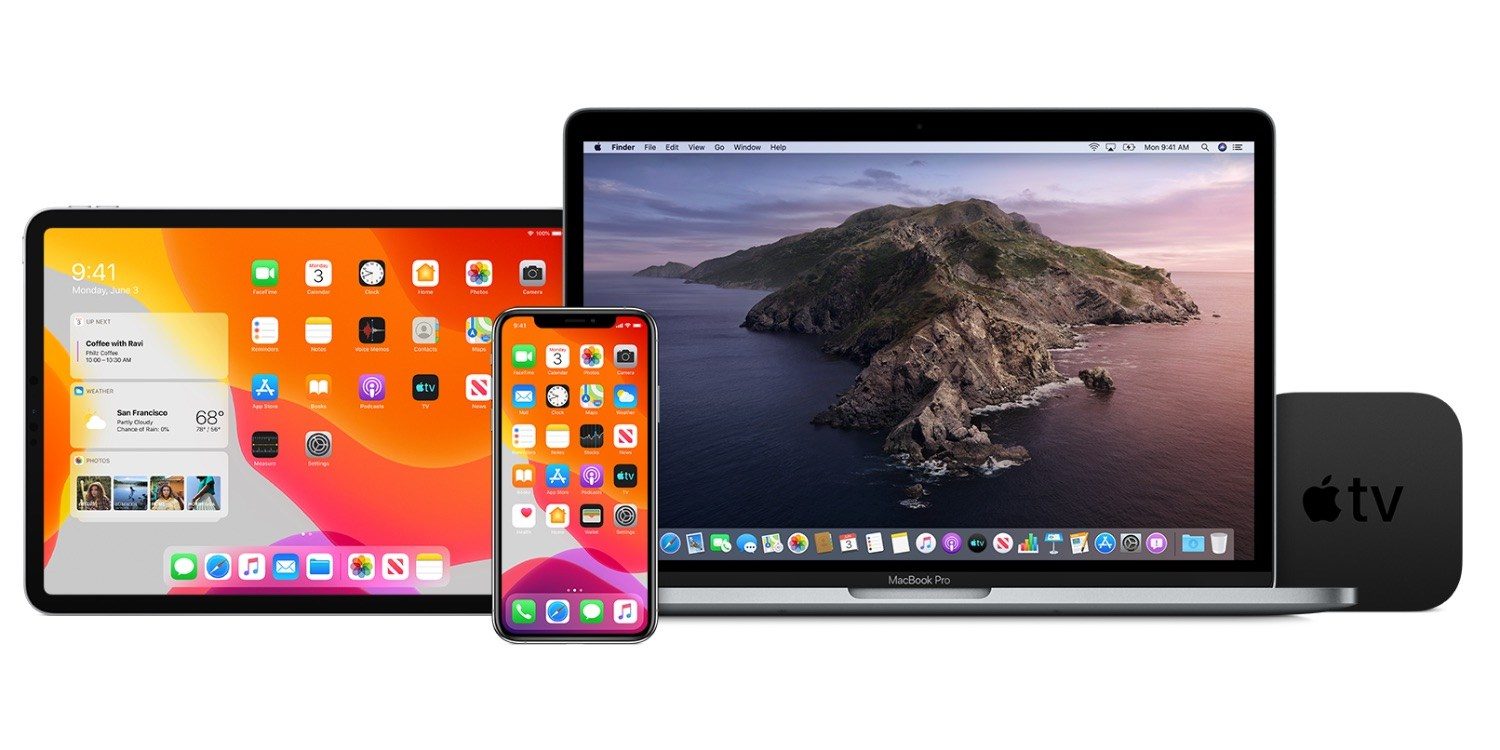 The mobile application development industry is a highly versatile and competitive field to explore. But if you think you have the potential to stand in this area, you can be very profitable. You can be extremely lucrative by staying in this industry for good. After all, this industry has evolved enormously. The popularity of mobile applications among users and the integration of advanced technologies are just some of the benefits of penetrating this side of the industry. Yes, there is no doubt that it has its own complexity, but not the industry.

The development of Android and iOS applications in India, Japan, the United States and around the world has enjoyed major success over the years. But before I dive into the world of iOS app development, there are a few things to keep in mind. Here we present you with a list of 8 fundamentals to remember before you start developing iOS apps.

1. Developers thought to be critical

If you are just starting off in this field as a beginner then let us tell you this, that, the majority of work will be with the developers. The first phase in the app development will involve plenty of critical reviews from experienced iOS developers. All your concept, storyboard, app framework, coding, etc will go through your senior developers. Make sure to take notes of all the advice or guidelines delivered by the seniors as these will be of extreme help for you in the future. If you wish to thrive in this domain then you got to be prepared for facing the criticisms. There’s no escaping from this. You’ll learn and eventually grow to become better in iOS app development.

The real app development begins with the designing of the user interface (UI). You are required to create an intuitive UI for achieving success in this field. This part of the app development usually starts after you are done creating a wireframe for your app. The UI along with the UX (user experience) design lays out every user screen that will interact with the storyboards. This is also termed as views. Basically, the User Interface is developed along with the storyboards and interface builder. You have to understand this section of the development creates a base for the functionality of your app – the interactions among the database, UI and the user who make the app function.

3. Model-view-controller design is the core of iOS development

One of an integral parts of iOS app development is the model-view-controller (MVC) model. It is a code-breaking pattern that fragments the code in three essential operations.

The three functions involved are –

The MVC design is the top-quality procedure of developing a solid iOS app. Even though it is a high functioning framework for a successful iOS app design it is a complex procedure for adoption. However, you have to keep this in mind that you got to incorporate this framework in your app development. Since it is considered to be the core of iOS app development.

4. Every iOS app is backed by event-driven programming

Now, when we talk about the interaction between the UI and the data, you have to note that it is always caused by an event. By event, we technically mean that a user action that ultimately sends a request and manipulates with the app’s data. Lastly, sending the response back. Therefore, laying down a clear definition of these interactions is vital for your app to function properly. Plus, this even builds groundwork for every code that eventually executes the app’s logic. You have to understand that every app is powered by an event-driven program.

One of the aspects of software design that resolve a specific recurring problem is known as a design pattern. Plus, in iOS app development, you get the option to choose numerous such patterns. You have to remember that the design patterns offer solutions for the daily issues related to coding. They gradually offer the developers the efficiency to write code which is more solid, extendable and simple to edit. Design patterns can essentially be creational, structural or behavioral. You need to keep a note that these patterns act as a frame for the written code in the following phase of your app development.

6. Front-end and back-end of app development

Both the front and back-end of app development has to be built in a series of synchronized activities. This phase of app development is essentially termed as software architecture planning. This part of the phase is worked upon simultaneously with the UI design framework. Plus, it even involves several iterations of edits on feedback. The developer has to ensure that whichever design is projected must also be supported on the back end. In a front-end app development, the following are included –

Whereas the back-end development includes the following –

Since Apple is highly concerned about following the guidelines set up by the company, the testing phase of the app has a crucial role to play in iOS app development. If the app fails to abide by the guidelines set by the Company then all your effort would be for nothing. The reason why we tell you this is because not following them ultimately means your app will be rejected to feature in the App Store. It is an extremely essential pre-launch step that is mandatory to go through. Testing the app’s functionality and user feedback will shape up the submission process. Make sure to run the test a number of times so that no stone remains unturned. In a typical testing phase the following steps are involved –

8. Submission to the App Store

As we get closer to the final stages of iOS application development, the application submission phase is not as simple as it seems. You may have completed all of the major work involved in the development process, but an important step remains to be undertaken.

This is the application submission developed in the Apple App Store. This involves the steps listed below to get your app online in the store:

9. Maintaining the app with consistent updates

The principles listed above occupy an important position for the development of iOS applications. However, a developer job has not been completed since he finished launching the application. In fact, this is just the start. If you want your app to stay on track for success, you need to keep an eye out for regular app updates. You need to make sure that the app works properly on current iOS updates and developments. The expertise of a developer is necessary even if the application has been coded and published in the App Store. So now that you know these essential principles of iOS app development, there is no doubt that you are not starting in this area with a kick. The work of an iOS developer does not end with the release of the application in the App Store. In fact, the real responsibility starts from there. The companies in this field have evolved over the period and with these iOS apps the development has grown incredibly. Whether developing iOS applications in India or anywhere else in the world, these principles are applicable to everyone. You will reach the heights of success if you follow the above fundamental principles diligently. So don’t wait! Remember to incorporate these principles and you will be amazed at how quickly you thrive in this highly competitive and versatile industry.