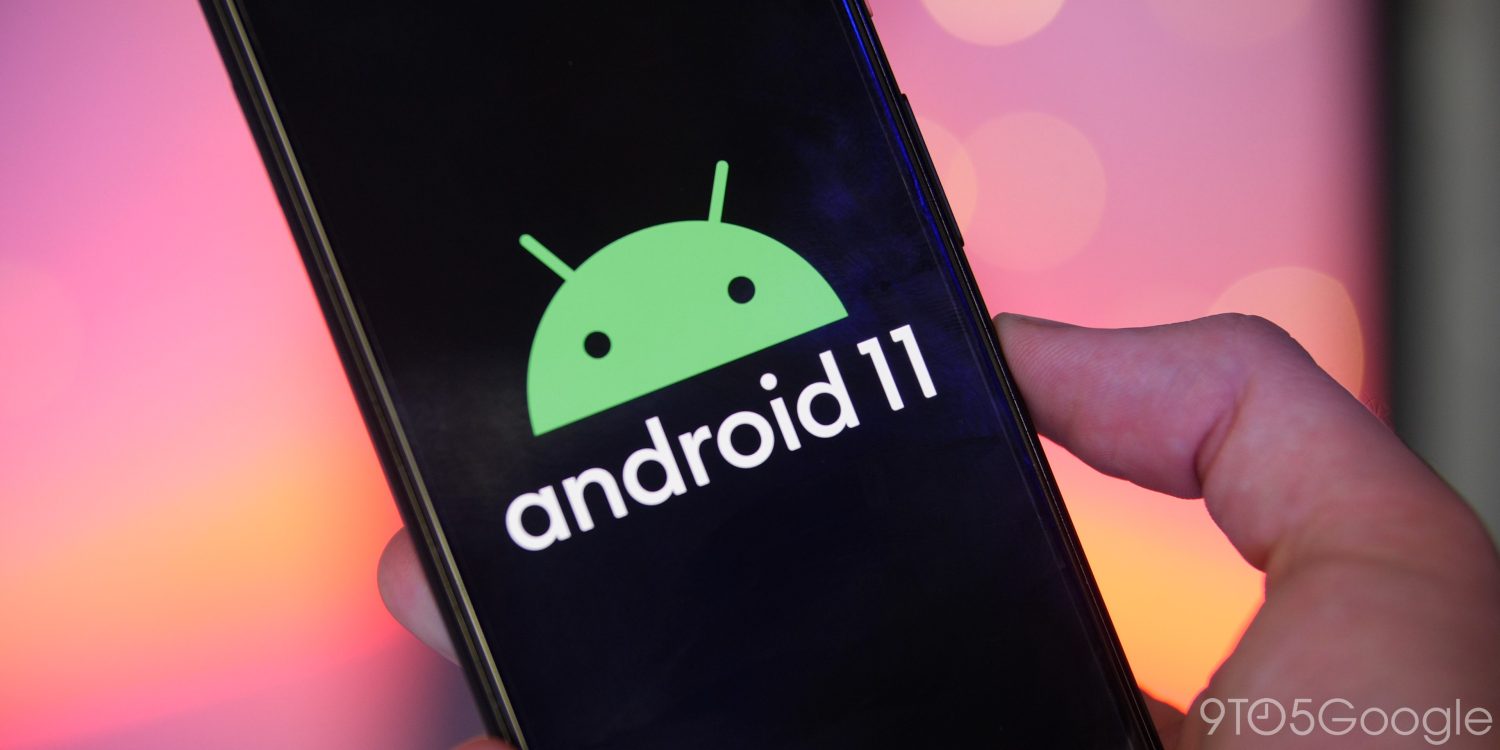 We live in the Mobile App Era. There are a host of app development tools available for developers. Android and iOS are the two most prominent operating systems and both have their own tools for developing apps. So if you are planning to have a mobile app for your business, creative idea or service, you should be aware of the tools that are needed to develop that mobile app. In this blog, we will talk about Android tools.

How are Android Apps developed?

Here are some command-line tools for Android app development.

Android Software Development Kit (SDK) is a toolset that helps developers to create apps for Android OS. In the SDK you will find libraries, a debugger, and an emulator that help you to start developing apps.

New versions of the Android OS are frequently released, so platform tools provide support to the new features of Android and have compatibility with the older versions.

With the help of Emulator you can test your apps without using the real devices.

Now you have an idea of what’s in the Android Studio. So then, let’s move ahead to know what else is needed in app development.

Because Android is open source and has great community support, we can easily find the small pieces of code that we can use. This can be done by adding the libraries into our application. Most of the libraries are found in the GitHub platform. Here are some of the libraries with a short description.

This library is used to get the data from the server via Web services and use it in the app. For example, let’s say we are developing an app to show the latest movies. We will create a web service that will show the list of movie names from our server. The format can be JSON. So by using the Retrofit we can get the JSON and parse it to show in the app.

Glide is the library to show the images from the server or local storage in a way that maintains the aspect ratio and can handle the image loading, caching, etc. It is recommended by Google.

This library helps you create great lightweight UI for the app. It gives the variety of custom UI components that gives extra intuitiveness in the UI of the app.

Gradle is a build system that helps in building, testing and deploying the app. This system generates the APK from the Java and XML files. There are two types of Gradle (build.gradle) script:

The Android OS has a local database known as SQLite to store the data locally inside the phone. There are a few third-party database libraries also on the market that can be used in the app. For example, Realm, Room, OrmLite, greenDAO.

What is Firebase? Maybe you need a mobile app but you don’t want to deal with problems like authentication, server management, file storage, databases, crash management tool, notifications, analytics, etc.

Firebase is the single solution for all the above problems. Here are some key features of Firebase:

Mostly all the apps save the files such as profile picture. Firebase gives a simple way to store images on the cloud.

Firebase crashlytics help you fix the issues that come in the live app by versions.

Firebase also provides the analytics feature by which you can analyze the usage of the app with different custom events.

There are many other great features of the Firebase SDK and the best part is that it also can support the iOS platform.

Every big idea starts with a small concept, therefore it is important to lay down the foundation in a way that takes the least amount of effort in maintaining and growing with features. One of the big mistakes that a developer can make is not using the planned code architecture.

The following are some problems that occur because of bad or no code architecture.

So what you get with good code architecture? Let’s check.

There are some developer-friendly code architectures for Android.

Every code architecture mentioned above has its own beauty. But also remember to think twice, code once.