Hashtag Marketing On Social Media: History And All Tactics 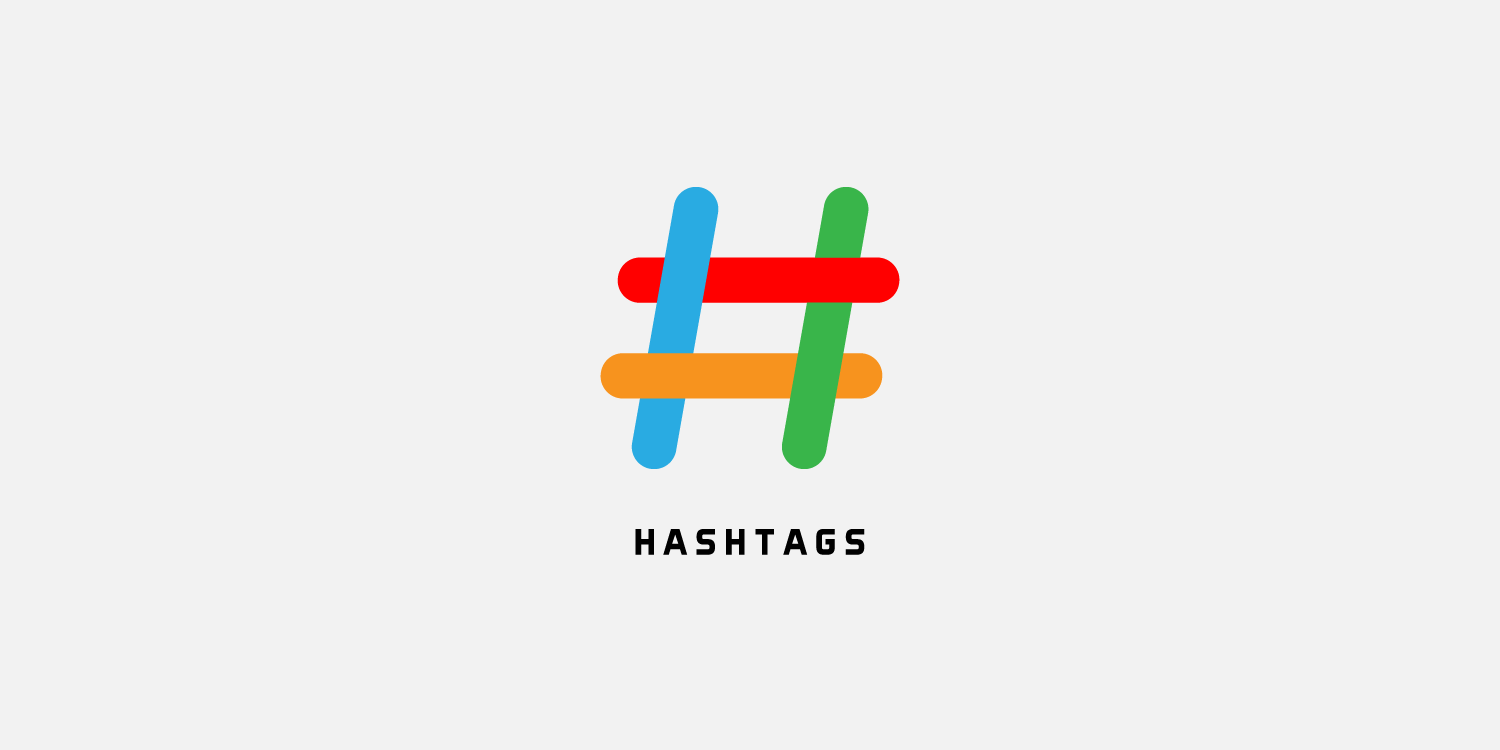 Though hashtags were technically used way back in the good old days of 1988 when Internet Relay Chat or IRC was a thing (they were used for grouping and categorizing images, videos, messages, and other content), many credit the actual invention of hashtags to Twitter.

The concept of using the # sign to make a hashtag out of a certain word or phrase was first introduced on Twitter by Chris Messina in 2007. The hashtag #sandiegofire helped people to be informed about the latest news on the tragedy.

However, the term itself (“hashtag”) was coined by Stow Boyd on his blog. In 2009, Twitter officially acknowledged hashtags and introduced a code that immediately hyperlinked the word or phrase preceded by the # sign.

In 2010, Twitter started highlighting hashtags that were the most popular on its platform at that specific moment. These highlights were called “trending” or “trending topics” – two terms that became closely associated with social media.

In January 2011, Instagram added hashtag support and that same month Audi premiered its Super Bowl commercial with a hashtag campaign. Perhaps, this can be considered the first time a high-profile brand used hashtag marketing on social media.

No matter how many people keep saying that hashtag marketing is real, there will still be skeptics who claim that it’s all nonsense and there are more effective ways to grow your following on social media. Luckily, there are many statistics that prove these skeptics wrong:

Now that you know where hashtags came from and why they are important, there are some things you should know about how to use them effectively in your social media marketing campaign. Here are some tips and tricks for hashtag marketing: